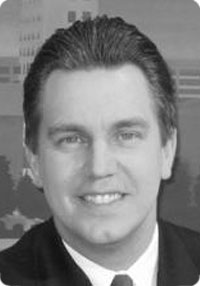 He played in Mark Steensland’s (from a suggestion by Stephen King) Lovecraft’s Pillow as Martin Hale.

Shannon Solo: I worked with Mark (Steensland) on ‘Sucker‘ and really enjoyed the experience so I happily agreed to do ‘Pillow’.

Shannon Solo: The story was a suggestion by Stephen King and I was honored Mark thought of me for the part.

Shannon Solo: As I mentioned, he’s awesome to work with, professional and precise.

Shannon Solo: Mark on the roof hanging a pawn shop sign he made himself and working the dolly he also made that came together as a great shot!

Shannon Solo: In this area at some point you always run into people you’ve worked with before yes.

Shannon Solo: I have a couple projects lined up so far for this year.

SKSM: Do you think Stephen Kings idea was worked out as he intended?

Shannon Solo: I’m not going to pretend to go inside the mind of Mr. King haha.
It’s always difficult to transfer Stephen’s work to film, but I will say Mark did a wonderful job and I’m sure Stephen King would approve.

Shannon Solo: I appreciate you taking the time to promote the work of a dedicated
group of filmmakers!